Owner Kyle Funk and his brother-in-law Jon Norman (Norm) are partners in Funk Brewing Co. which began brewing in 2014. Wether it’s Nirvana, Apple, or Funk, all great things start in a garage.  Both Norm and Kyle started brewing in their garages with a turkey fryer and Igloo cooler.  Later, Kyle’s and his mechanical engineering background built a magnificent brew house from scratch in his garage.

With Kyle’s brewing ability and Norm’s business background it made sense to start a brewery.  The duo went to the Colorado Boy Brewing Company brewery school in Ridgway CO.  After being laughed out of a few banks they were finally given a loan and the keys to 19 South 6th Street in Emmaus.

Since 2014, Funk has grown to 2 taprooms (Emmaus and Elizabethtown) and a distribution footprint of 7 states in the Mid Atlantic. 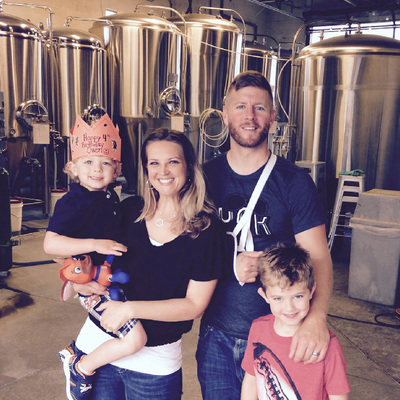 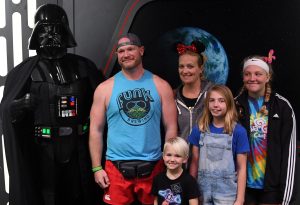